From Dora To Buffy: Female Role Models In Media 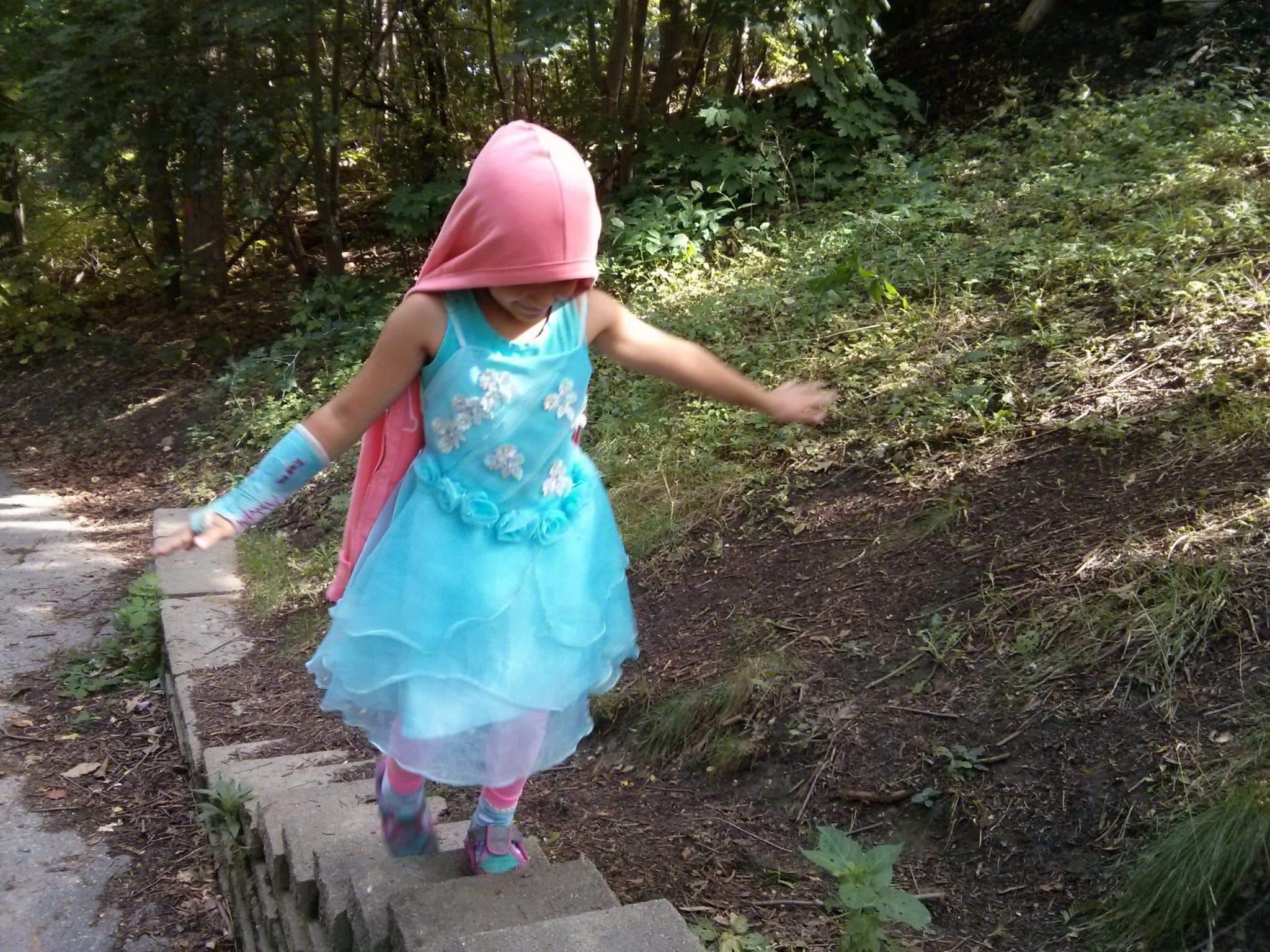 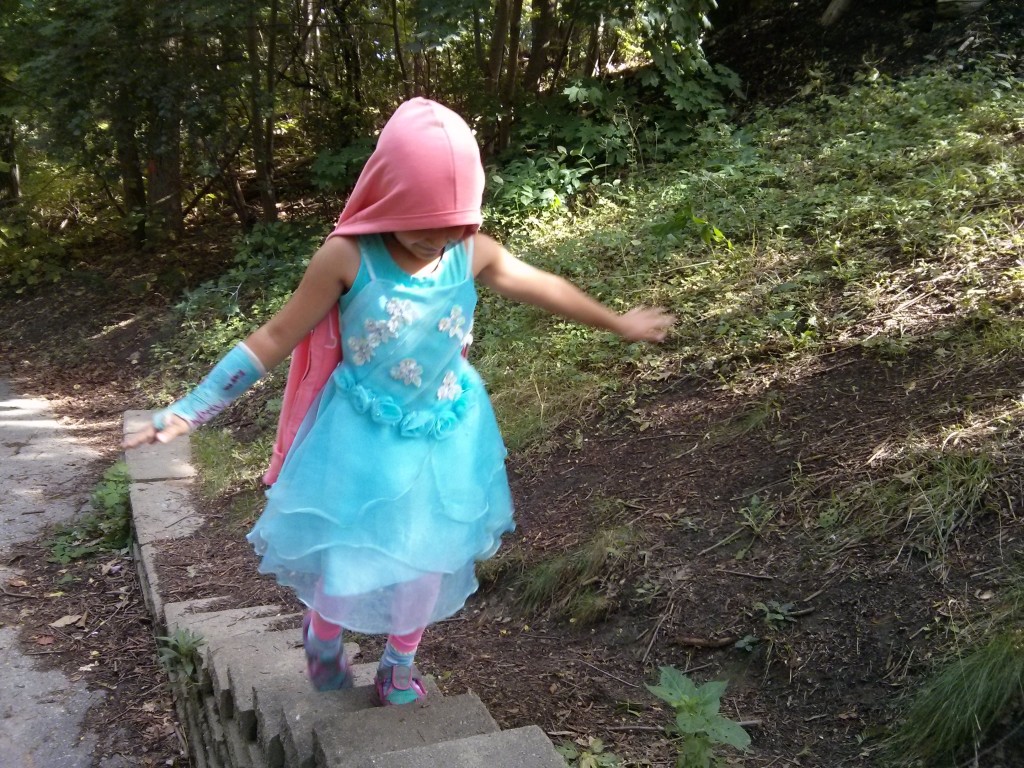 As parents we are increasingly concerned about the sparseness of gender diversity in media. We are freaking out that our kids are being bombarded with stereotypes early in their lives. Even with Barbie’s recent makeover parents feel it is too little too late. Perhaps I am optimistic – my husband will say otherwise – but looking over the media my kids interacted with just this past week, I am glad that there is such an interesting variety of strong and inspirational female characters to choose from.

Dora The Explorer
(For the 3-5 age group)
Both my kids started their journey into the world of TV with Dora. She explores, solves riddles, puzzles and finds interesting things along with her trusty friend, Boots the Monkey. And what can be better than your child learning to count in Spanish and reciting the alphabet, starting with A is for Armadillo. TV Show and story books. 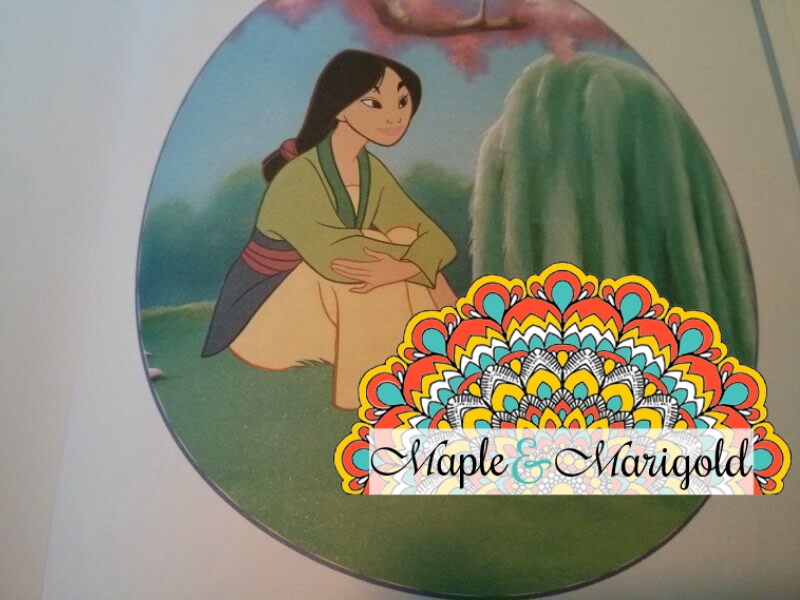 Mulan
(For the 4-6 age group)
This is a story of a Chinese girl who transforms into a brave warrior to fight on the battleground and protect her family’s honour. In our home, my older one loved hearing her story again and again and then continued to read it to herself when she was able. Story book and animated movie.

Anna and Elsa from Frozen
(For the 5-7 age group)
An animated movie about two sisters whose relationship grows and deepens over time. Eventually they are able to win against all odds and rescue their kingdom from a family of villains. To top it off one sister is a super hero who can manipulate ice. She spends her life learning to control her impulses, and manages to win the kingdom back with the help of her sister. There is also the song of course – the one that I can’t “let go” of! Disney movie and subsequently story books.

WordGirl
(For the 6-8 age group)
A show about a smart, intelligent superhero who rescues her city from wacky villains. The focus is more on solving riddles through spellings, definitions and pronunciations of words, and develops crucial skills for early readers. TV show.

Merida from Brave
(For the 8-10 age group)
This movie is about families, and trust and how important it is to listen to one another. I feel it is appropriate for children who have started to understand the difference between reality and TV. The scenes where Merida accidentally turns her mother into a bear are quite emotional. There is a point in the story when she thinks she has lost her mother forever and that’s when my then 8 year-old and I burst into tears. In overcoming these obstacles, Merida demonstrates qualities of bravery, perseverance and a sense of family. Great overall. Animated movie.

Olive from Odd Squad
(For the 7-10 age group)
A TV show that revolves around mystery and math, and figuring out interesting ways to solve puzzles. The two spies, Olive and Otto who have a great rapport are constantly getting into trouble. Olive takes the lead on most cases because she is good at observing and analyzing, eventually leading the team to find their answer. TV show on TVO kids. 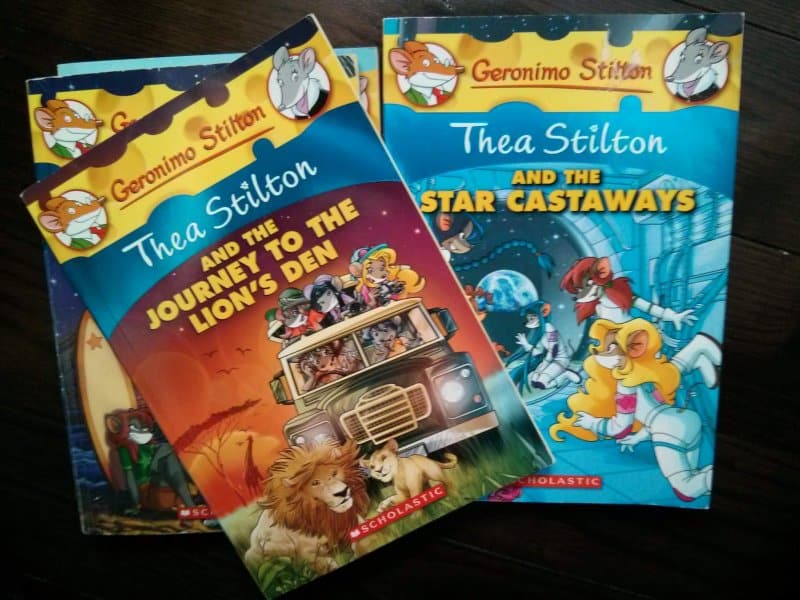 Thea Stilton
(For the 7-10 age group)
This book series is all about Thea, sister of the more famous mouse, Geronimo Stilton. She is adventurous and takes enormous risks in her pursuit of the mystery. Nothing is too scary whether it’s skydiving, skating, undercover work, all to rescue people who’ve asked her for help. If only there were more of these books; there seem to be enough of Geronimo but far less of Thea. Books.

Hermione from Harry Potter
(For the 9+ age group)
The book series and the movie adaptations are really timeless and with such emotional appeal, more appropriate for mature kids. Hermione is one of the main characters along with Harry and Ron. She is very good at spells and is usually the one who comes up with escape routes and rescue plans. The stories are about magic, friendship and eventual victory over evil, something that Harry wouldn’t have achieved without his two friends. This series has other strong female characters as well like Ginny and Luna. Books and subsequently movies, games et al.

Nancy Drew
(For the 8-11 age group)
This series is about a girl detective who solves intricate and edgy mysteries with the help of her two friends, Bess and George. She loses her mother at an early stage in her childhood and as she grows up, she starts to solve murders and burglaries, and catches counterfeiters and even smugglers. There is always an element of scare that keeps my child on the edge of her seat. Books – original and new. Old TV shows. Movie is a tad disappointing with remakes in the news already.

Jess from Bend it Like Beckham
(For the 12+ age group)
A movie about a girl of Indian origin who lives in England, and dreams of playing soccer. Her plan for the future is simply not acceptable in her traditional Indian household. Her parents want to see her become a lawyer and get married. Jess ends up playing soccer but only after deceiving her parents for the better part of the movie. I know, not good role model-like behaviour at all but on the way she demonstrates such drive and eventually a strong sense of love for her family. Definitely on my list. Movie.

Buffy the Vampire Slayer
(For the 14+ age group)
This was one of my favourite TV shows growing up, it has a constant subtext of friendship, loyalty and teamwork. The main story line is how monsters are everywhere and Buffy through her bravery and skills,a long with her friends is able to defeat them. You should have had a number of discussions with your child before she can watch this show, but eventually let her watch you must, for it has the strongest role model a teenager could have.

My girls are growing up and I want them to learn from other brave, intelligent girls. Thankfully there are many great examples out there in real life, and the virtual world.

Disclaimer: I am a member of the Common Sense Media Insider Program. The opinion in the article as always is honest and all mine. 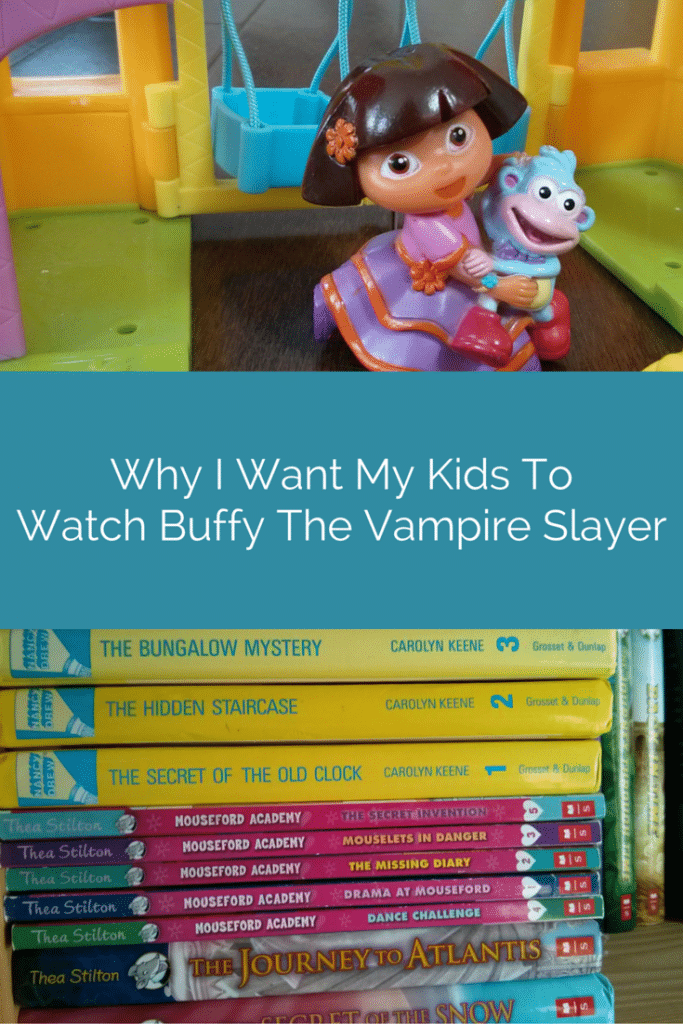