Puneeta Chhitwal-Varma is an on-air good food and sustainability expert, better food advocate and mother of two who lives in Toronto. She believes the heart of the home beats in the kitchen, and that food is more than just fuel. Puneeta is on a mission to help a million people change how they cook and eat, and regain their power in the kitchen. She and her food have appeared on numerous prominent national and international media including CTV’s The Social, CHCH Morning Live, Global News, CBC Radio, BBC World News, CBC Life, and Martha Stewart. Her blog, Maple and Marigold started in 2016 as a love letter. Maple represents Canada, and marigold refers to her roots in India. Through media appearances, workshops, demos, and food writing, Puneeta has built a platform of 32,000 loyal followers who are coming along with her on a journey towards delicious, good-for-you, good-for-the-planet habits 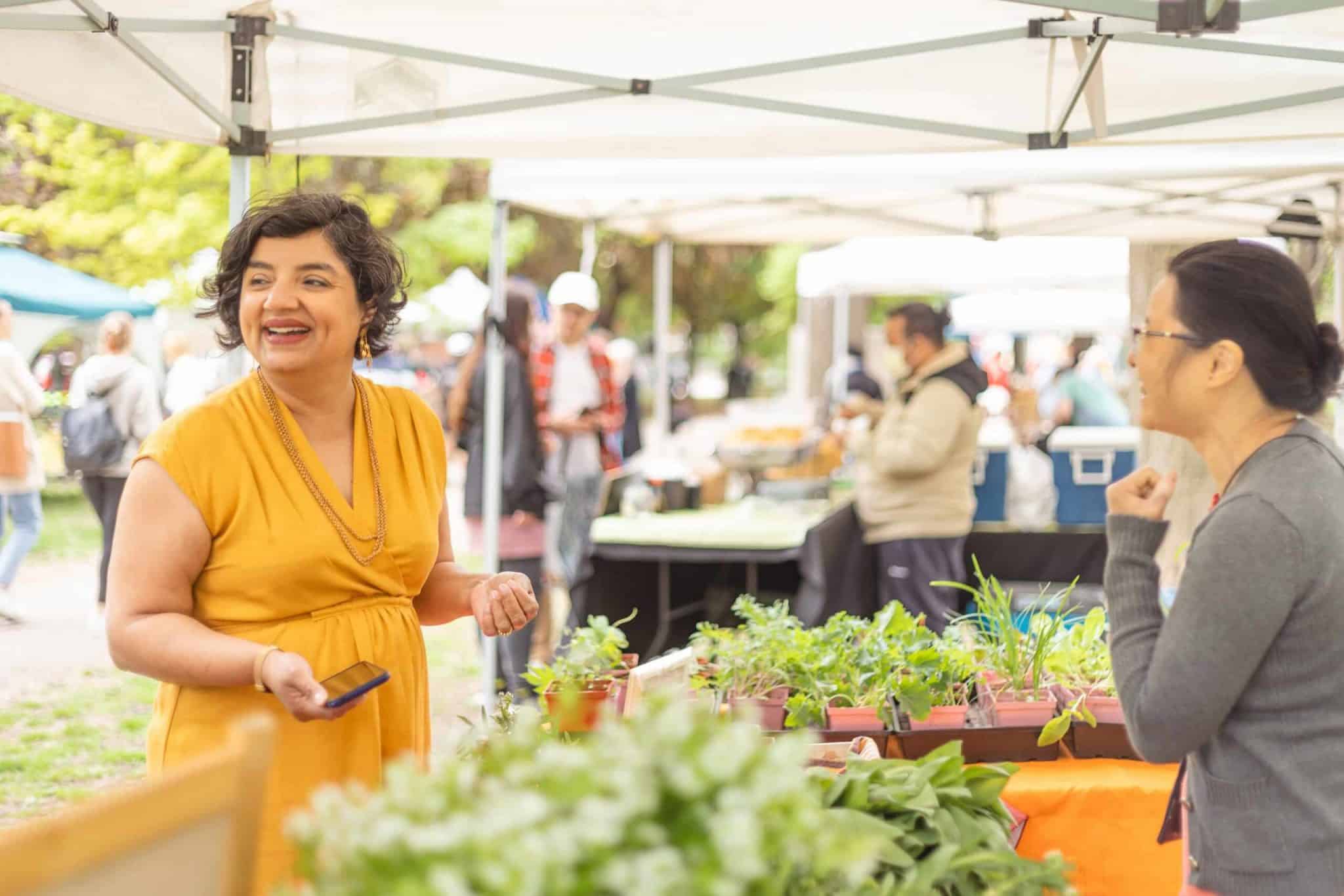 Story ideas Puneeta has successfully led in the past: 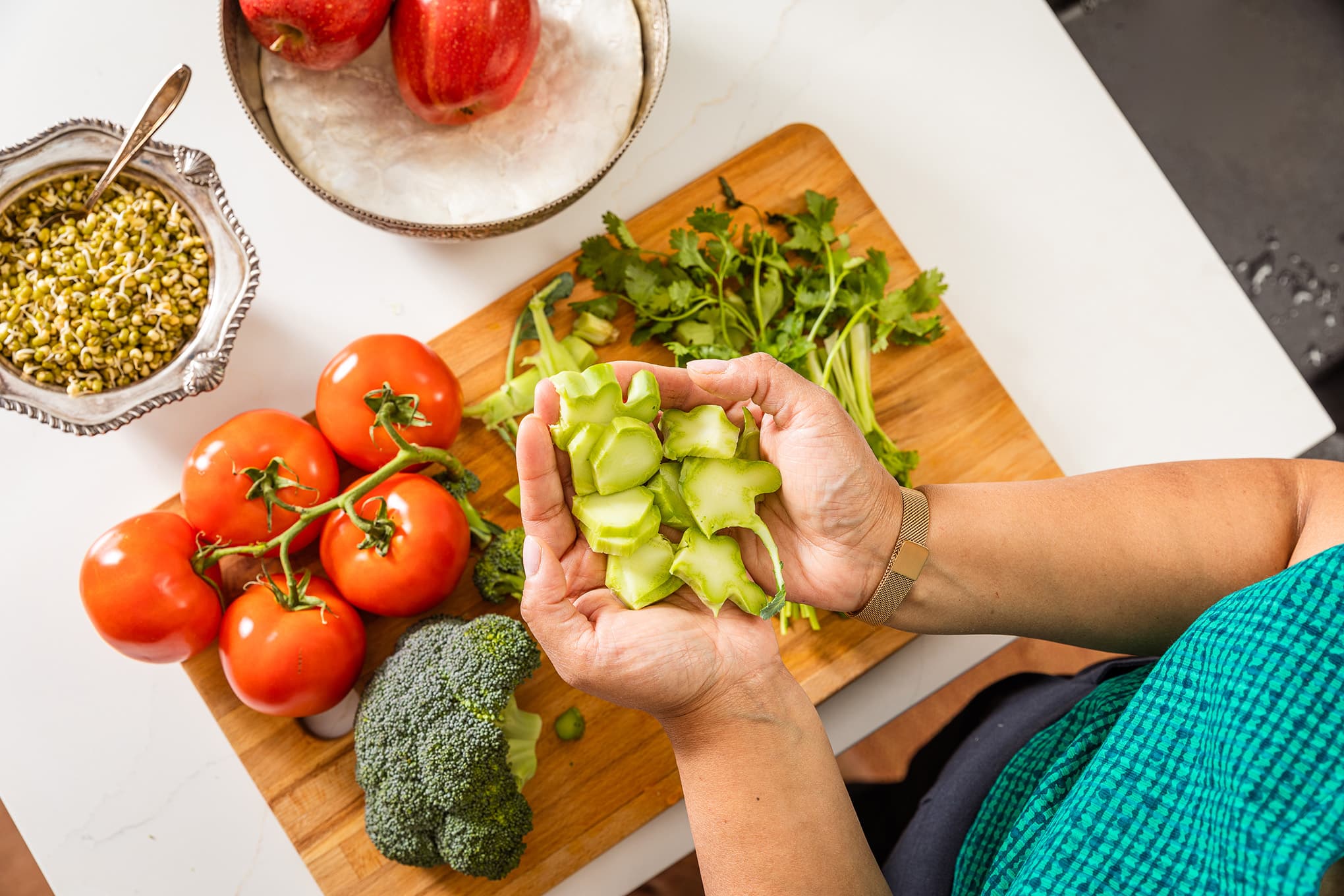 Puneeta has extensive experience in storytelling, pitching and booking media. She is often invited as a good food/ sustainability expert on various media. Puneeta is available to speak to the media about real food, cooking that boosts the mood, sustainable living and the life of an immigrant.

Balancing Cultures, between India and Canada