Packing school lunches day in and day out is a tough job and if you’re reading this you know you are stressing out about what your kids eat….or don’t eat, every day. Add into the mix picky eaters and kids’ lunch boxes returning home still full every day, and you need to read this.

7 tried and tested techniques that are (so far!) encouraging the picky eaters in my home. 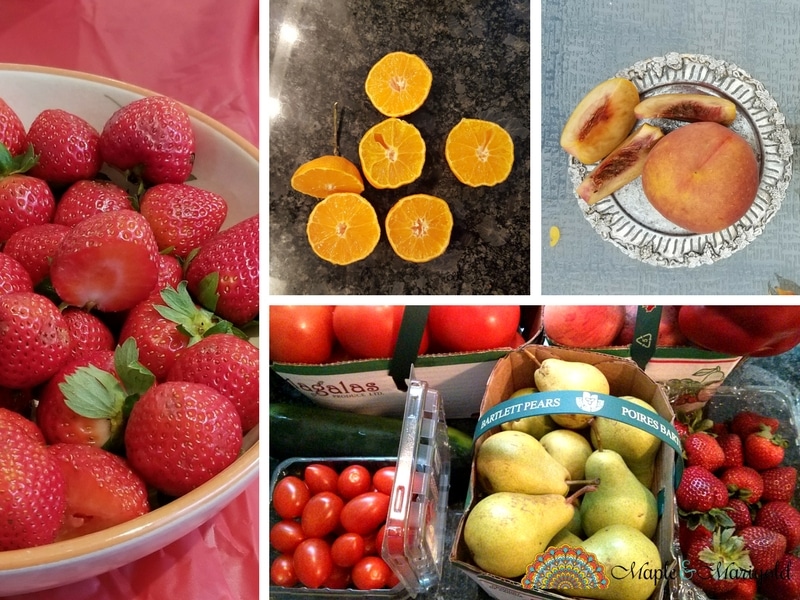 My youngest used to be what most people would call a “good eater.” She has my oldest as a role model afterall who has an adventurous palate. As the years have passed her spectrum of interest in food has narrowed. Yup, she’s picky! Add in food allergies and what you end up with is a concerned mama! I am worried all the time – that she’s isn’t getting enough nutrition, that she is iron deficient and calcium deficient and whatever else Google Guru spits out.

Then this happened last week that gave me hope.

It was a regular weeknight dinner and as usual, I saw her picking out all the “thingies” from her pasta, leaving behind – you guessed it – pasta on her plate. That’s when it struck me.

“Let’s see which ones your mouth likes better – onions or red peppers. And you can compare only after you have had a mouthful of each.”

Red peppers won – she loves them. But she hates onions with a passion.

Pasta vs. Red pepper. That was a tie.

The final verdict: “I like strawberries now, Mom. Why didn’t I like them before?” Coz you’re picky, sweetie!

All this effort is to help my kids to understand how food is more than just fuel for our bodies. My youngest is 7 and stubborn and meal times are a battle. My goal isn’t to get them to wipe their dinner plate clean – though that would be nice. I just want to encourage good habits that will see them through their adulthood even when they don’t have my nagging voice in their head. My goal is just to help them understand food and enjoy it. So hee goes. 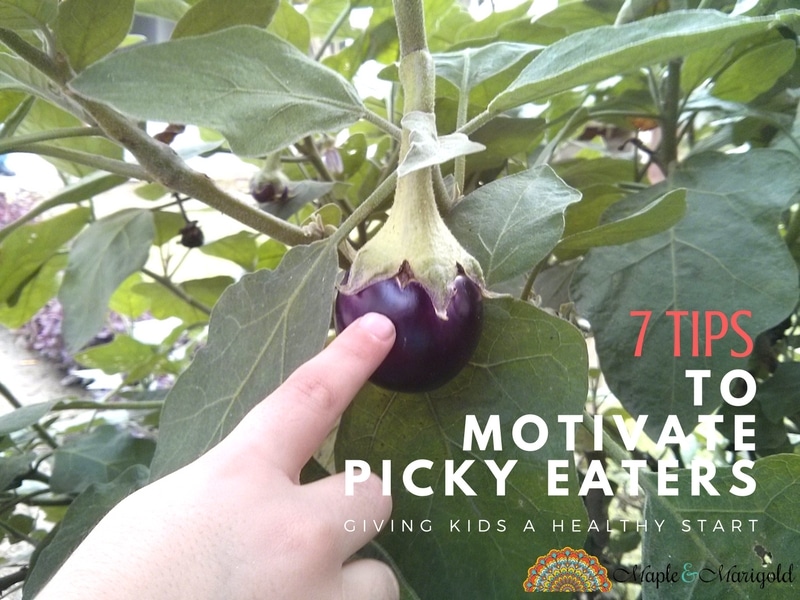 Involve Kids. Take them shopping and let them choose fruits and vegetables and pique their curiosity where it comes from. Perhaps go to a farm and see how the food is grown and raised.

Think small. Kids eat less than you think and even less when it is a new food.  Don’t over pile their plate or they will be put off by the quantity. Mine do.

Offer food in a plate where the options food doesn’t touch each other. This is important. An Indian-style thali works (plate with segments) or even a largeish plate.

Don’t hide the texture.  I know this goes against everything you and I have ever been told. There are millions of recipes on Google that are about blending and sneaking in veggies. That works for babies but as kids get older they appreciate flavour and texture if we give them a chance. You also want them to remember that they loved broccoli when they are 16. If they always ate broccoli blended and disguised they will never know. They won’t believe when you tell them. Teenagers don’t believe a word their parents say anyway. 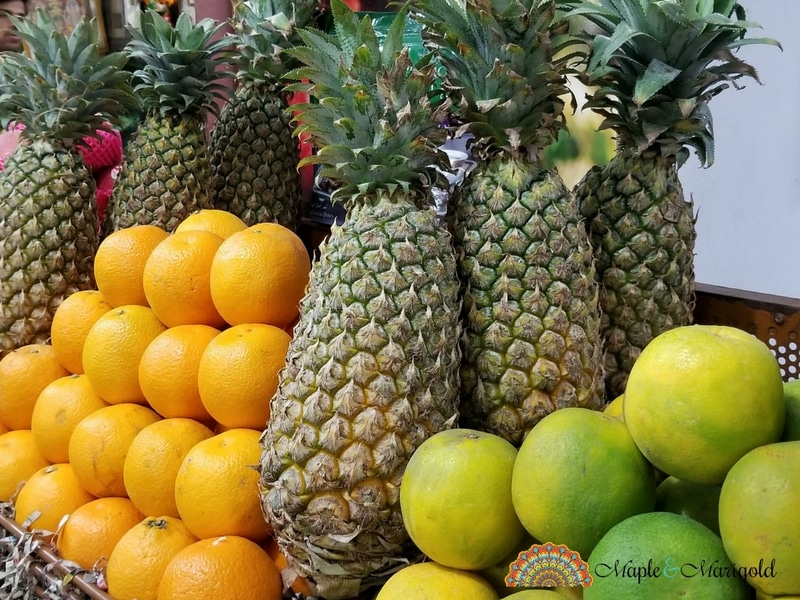 Don’t project your preferences on them. I hate celery but I keep the complaining down to a minimum when the kids around. My oldest loves it and my younger one can tolerate it. She doesn’t like blueberries but yay celery! Go figure.

Don’t give up. Research says that a child has to try a food 17 times before they know whether they like it or not. 17 TIMES! That basically means we need to keep trying again and again, and again.

Go easy on yourself and your kiddos. That may seem to contradict what I have listed so far but it is the biggest requirement. I have been that frustrated anxious mom yelling at her kids at the dinner table. Don’t be me. The more you force the issue the stronger the pushback. Perhaps she’s just not hungry right now. Perhaps that blueberry *is* yucky to her for real! 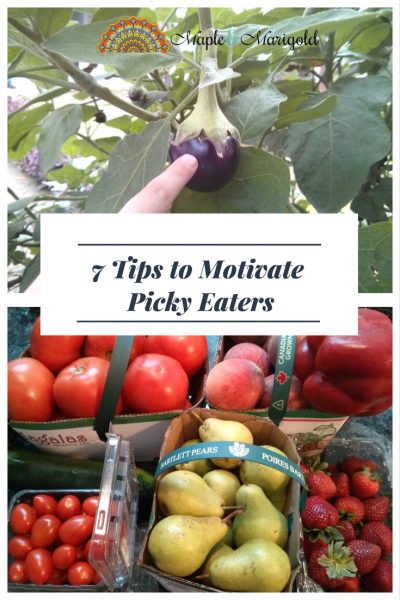