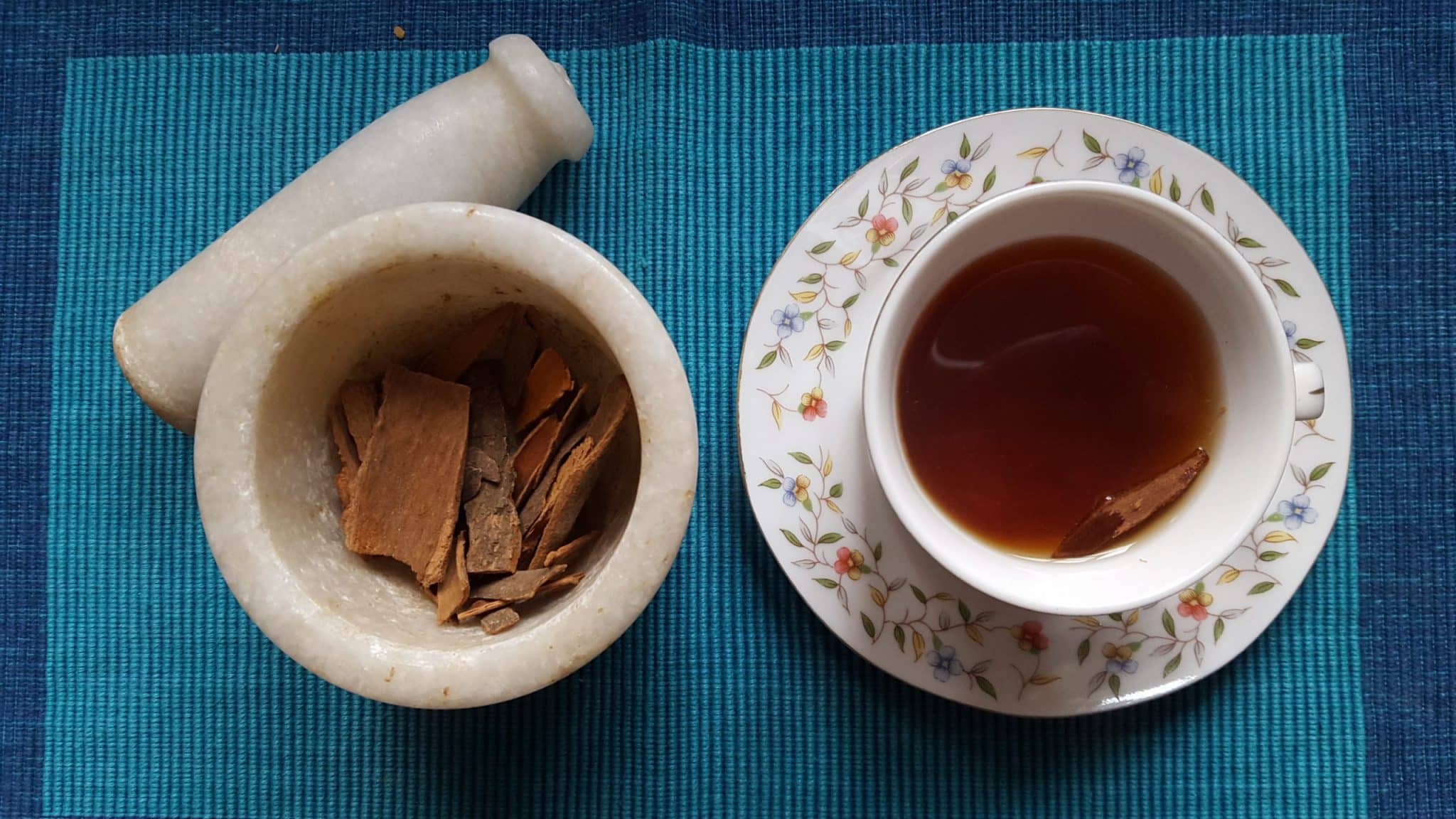 My sense of smell is my super power. A whiff helps me travel through time and space. The sweet and spicy aroma of cinnamon is especially powerful. When I learned about the amazing health benefits of cinnamon, I had to move this spice to the top of my “must-use” list.

The smell of cinnamon takes me back across seven seas to early morning teatime with my parents. My mom and dad had the same routine when they retired – morning tea and exercise, and then about an hour later a cup of infused hot water, holy basil (tulsi) in the summer and cinnamon in the winter. My parents live in India, I live in Canada. It’s amazing how just a little sniff of the sweet aroma of cinnamon can transport me to the other side of the world.

Cinnamon is the inner bark of the Cinnamomum tree and is made by cutting the stem and then extracting the woody part. Once the bark dries up, it forms strips that curl into rolls that we know as cinnamon sticks. Perfectly sized to stir hot chocolate, I feel!

A popular and delicious spice, cinnamon is high in cinnamaldehyde which is responsible for most of the health benefits that make it an essential addition to our family’s dinner table.

Essential for a mother – Research shows that just smelling cinnamon improves cognitive processing. Consuming it significantly improves brain function. It is also known to improve the quality of sleep. As soon as I read that, I knew this spice was essential for me especially since I became a mother. Mommy brain anyone?

I love the sweetness of Cinnamon and I find I don’t need to add as much sugar to satisfy my sweet tooth. It goes really well with sweet and savoury dishes and the wonderful aroma in the kitchen immediately feels festive, even when you’re going through just a normal crazy Wednesday weeknight.

I use Cinnamon in its stick or bark form to add flavour, and then pick it out just as the kids are laying the dinner table. You can add the powdered spice at any stage in a dish, but use it carefully since the flavour is strong and a little goes a long way. A caveat – cinnamon in large quantities has been known to be toxic.  Like in everything else, I suggest starting small and see how much your palate can stand.

My two favourite recipes using cinnamon arebrewed tea (similar to the Kashmiri kahwa) and chai masala. I got both recipes from my mother and grandmother that you’ll see them on Maple and Marigold. In the meanwhile, try these ideas to boost the use of cinnamon in your kitchen.

There are so many amazing benefits of cinnamon, not to mention the powerful scent and flavour. Give the above tips a try and let me know in the comments below how you like your cinnamon! 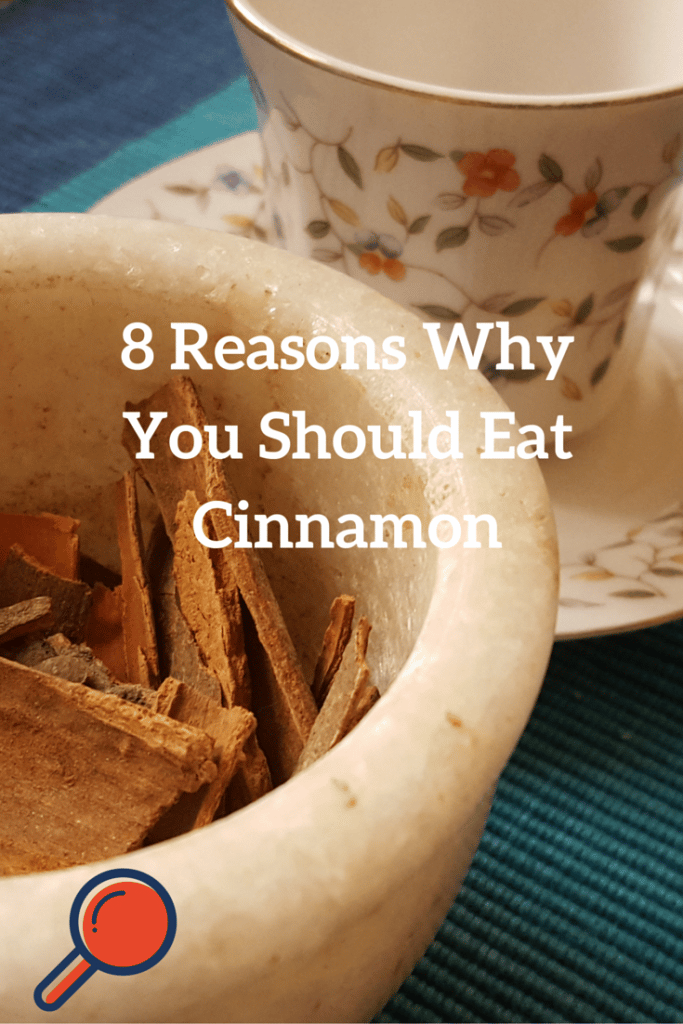